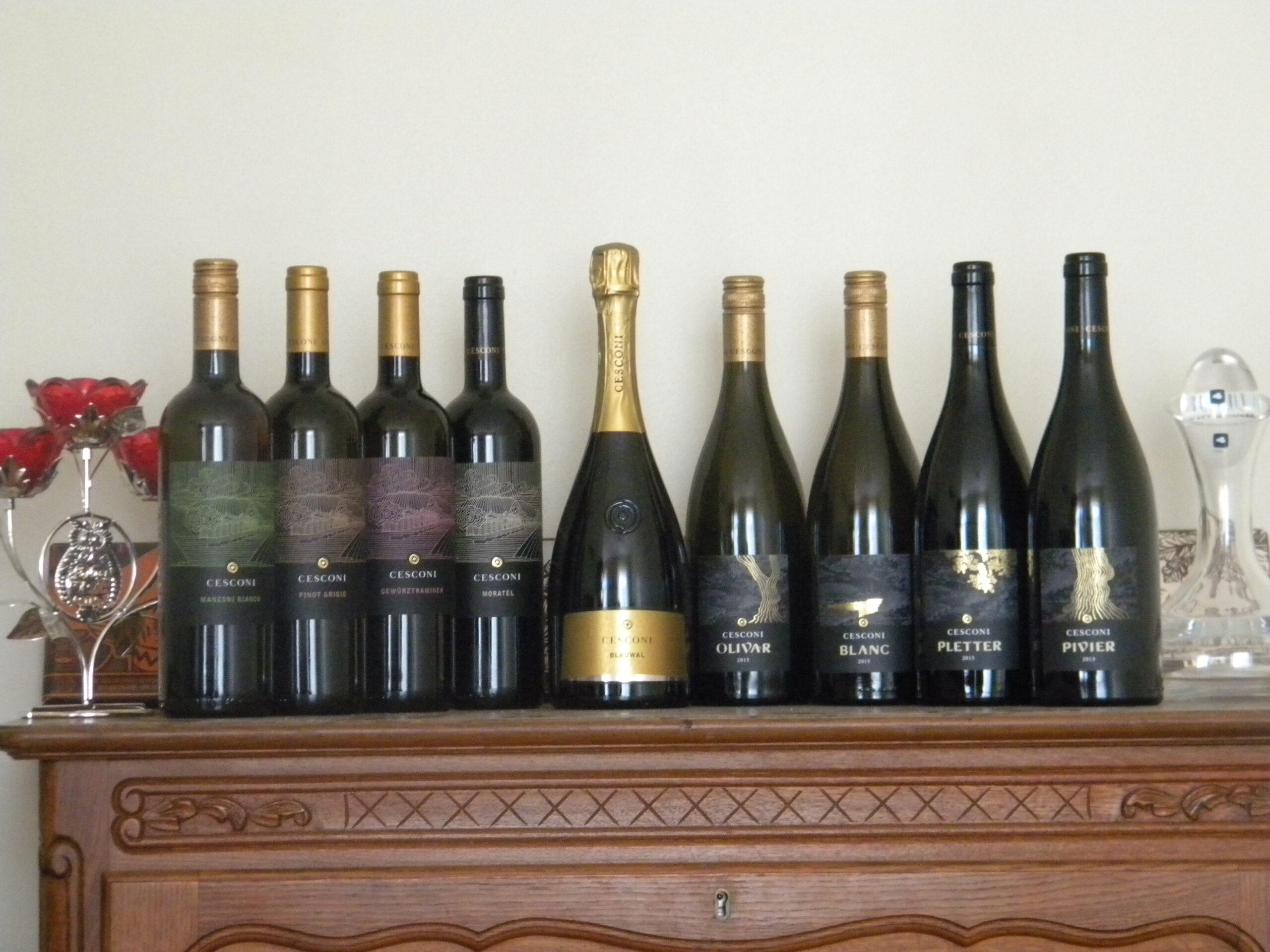 Loe, mis veine pakuti paavsti auks korraldatud lõunasöögil!
25 years after Pope John Paul II’s visit to Estonia, yesterday, 25th September Pope Francis returned to Estonia to visit our country.
In the morning. the Pope had meetings with both the civil authorities and the Catholic believers in Tallinn at the Presidential Palace in Kadriorg.
To honour the Holy Father were present some notable guests among which the Prince of Japan himself. A special moment has been the meeting with the Estonian clergy, on the occasion of the lunch organized at the Convent of Santa Birgitta in Pirita.
Upon the shoulders of the Birgittine sisters, who have been waiting for this historic event for weeks, was the task of organizing the convivial moment. The menu, chosen according to the taste of the Pontiff, was made with products prepared by the sisters who, under the guidance of the Holy See ceremonial who oversees the visit, have prepared a simple menu, according to the philosophy of Pope Francis.
A fish appetizer (including salt-smoked and brandy salmon prepared by the nuns themselves), roasted baby veal with boiled rice, and a rich salad.
As a dessert, a delicious almond cake, prepared with care by the Birgittine nuns, which was the highlight and also the conclusion of lunch.
The papal lunch was accompanied by a selection of wines coming directly from Italy. After a careful evaluation by the tasked sommeliers, the North Italian winery Cesconi was chosen to provide its wines: the white Olivar, a couvè of Pinot Blanc, Chardonnay, Pinot Grigio, for the fish, while the red Moratel from Merlot grapes, Lagrein, Teroldego and Cabernet was selected to accompany the meat.
It is known that Pope Francis, who is of Piedmontese origins, has a particular preference for red wines and Moratel of Cesconi, a wine aged in barriques for about 12 months, after which it remains another six months in bottle before being bottle, was chosen just for his likings.
For the almond cake dessert, the Cesconi family themselves sent to the Pope a sweet wine of late harvest of gewürztraminer, with the bottles carefully hand-painted with welcome messages specially designed for the Pope by Mr. Cesconi’s wife.
For those who want to taste these wonderful wines, Revalia Servizi, an Estonian company managed by Alessio Massagrande who imports and sells these wines, has organized a wine tasting event for the 18 of OCTOBER in VEINIPESA, and will welcome anyone to try a wide selection of Cesconi wines and the taste the same wines the Pope sampled in Estonia. You can find the registration link at
http://revaliaservizi.com/cesconi-tasting
Or
https://www.facebook.com/events/306664236783333/
As a side note, the brother of the Emperor of Japan, acquires two boxes of Cesconi wines from a famous Italian restaurant located in the old town. 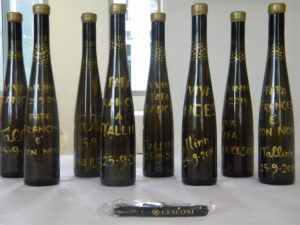 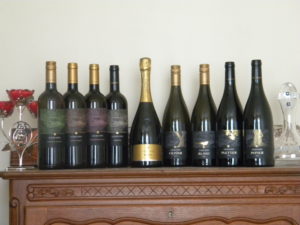