ASI BOOTCAMP in Warsaw is a resounding success 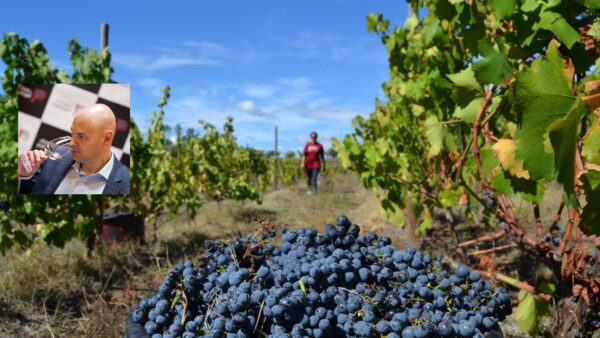 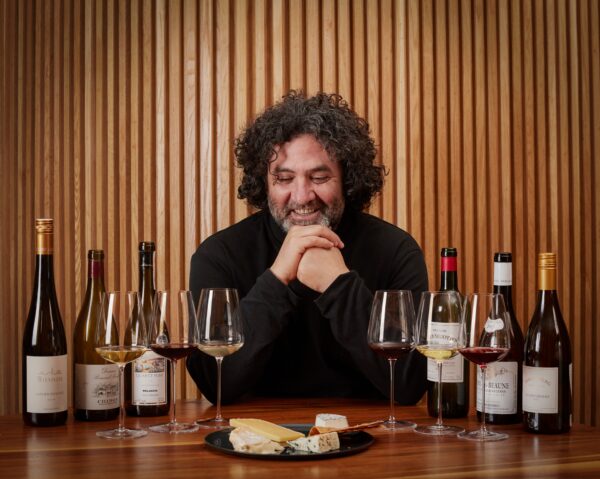 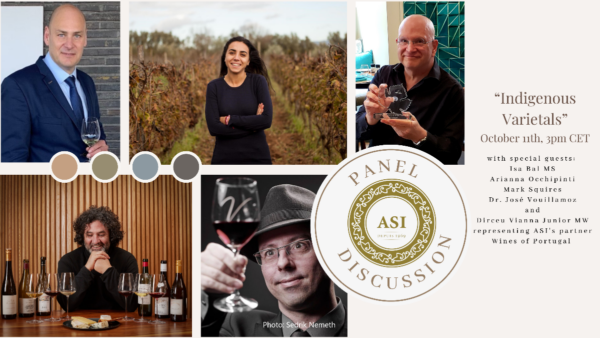 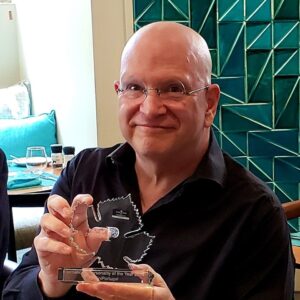 Mark Squires covers a wide range of lesser-known wine countries for RobertParker.com including Portugal (except Madeira), Cyprus, Greece, Israel, Lebanon, the Middle East, Denmark, Bulgaria, Romania, Serbia, Republic of Macedonia, Slovenia, Slovakia, Croatia, Albania, Russia, Canada and US regions excluding the West Coast.  Circa 1980 Squires was an attorney in Philadelphia. By the end of 1980s, he was teaching wine classes. By the mid-90s writing a wine blog, and finally began writing for RobertParker.com in 2001. Squires is an advocate of unique indigenous varieties grown in the nooks and crannies of the wine world. 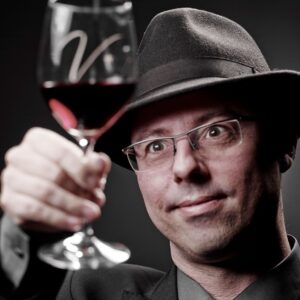 Dr José Vouillamoz is one of the world’s leading authorities on the origin and parentage of grape varieties through DNA profiling. Swiss grape geneticist of international fame, trained with Prof Carole Meredith at the University of California at Davis (USA), he’s the co-author with the two Masters of Wine Jancis Robinson and Julia Harding of the multi-award winning book Wine Grapes (Allen Lane, 2012), the ultimate reference on all the grape varieties that are cultivated in the world. He is also author and co-author of several scientific papers and grape books. 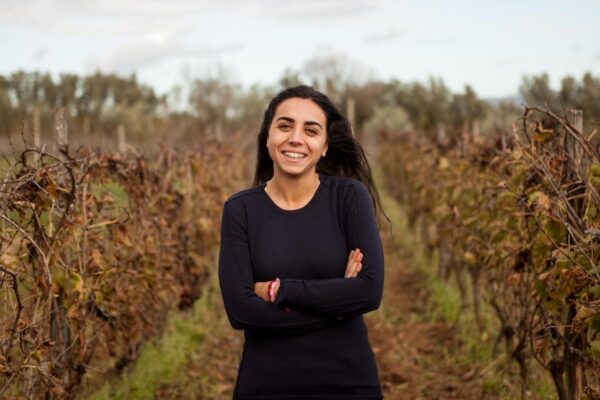 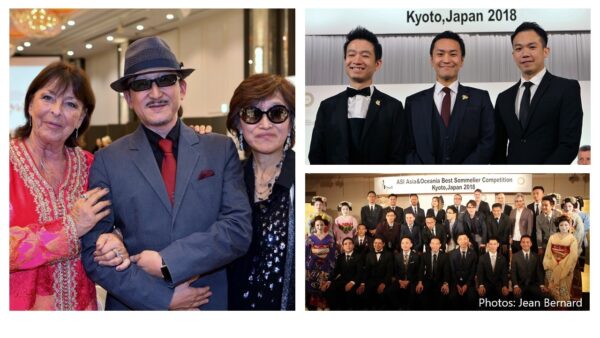 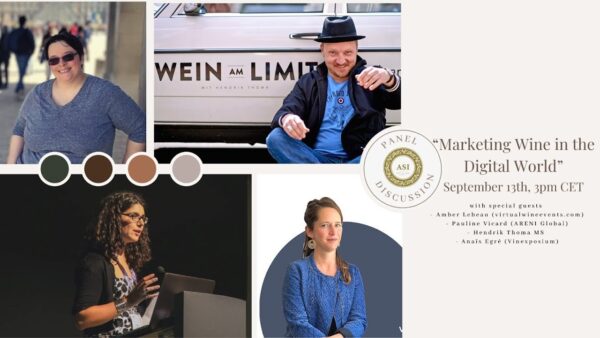 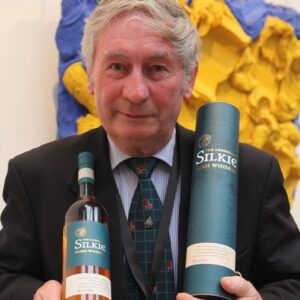 Andy O’Gorman, a pillar of Irish sommellerie, appreciated by all at ASI, has just left us, victim of cancer… 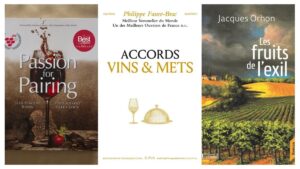 ASI would like to congratulation Jacques Orhon for being recognized for his book “Les Fruits de l’exil”, Jean-Vincent Ridon for his contribution titled “Passion for Pairing” and 1992 ASI Best Sommelier of the World Philippe Faure Brac for “Accords Vins & Mets.” 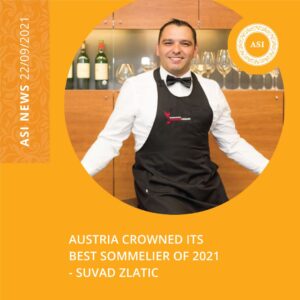 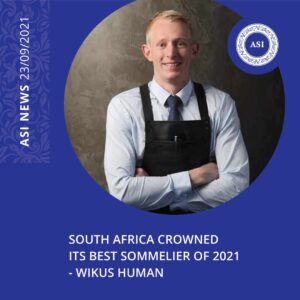 Wikus Human is the Best Sommelier of South Africa 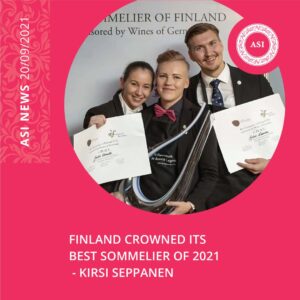 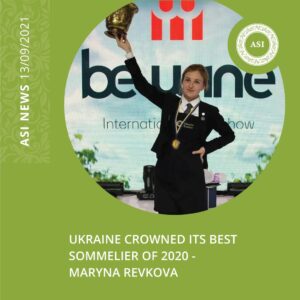 Ukraine Crowns Maryna Revkova as its Best Sommelier of 2021

On September 5th, Ukraine crowned Maryna Revkova as its best sommelier. Revkova will be representing the Ukraine at the ASI Best Sommelier of Europe & Africa contest in Cyprus, this November. 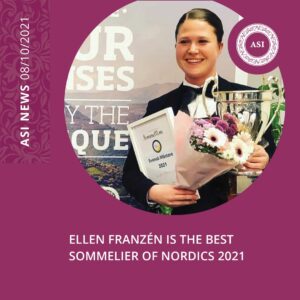 The Nordic Sommelier Championship, 2021 Reykjavík, came to a grand conclusion on Sunday, September 26th after two days of intense competition. As is custom, two candidates from each of the Nordic countries, Iceland, Finland, Denmark, Norway, and Sweden were tested on their knowledge, blind-tasting and practical skills in a variety of challenges. After the first round of competition on Saturday, six semi-finalists went on for another round on Sunday morning. 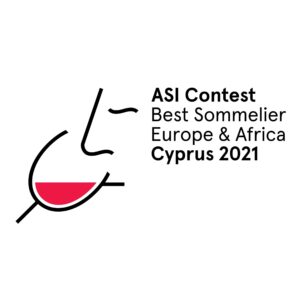 35 candidates from Albania to Zimbabwe will be competing at the Best Sommelier of Europe & Africa contest in Cyprus next month. The diverse nature of the contestants reflects the spread of sommellerie to all corners of the globe. Follow ASI’s social media platforms to learn more about the contestants and upcoming contest, November 15th to 19th in Limassol. 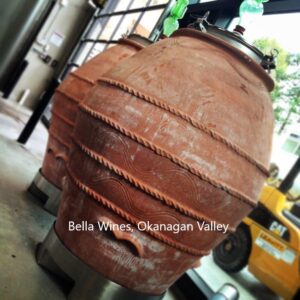 How to Taste the Fermentation Vessel in Your Wine

With the rising use of eggs, amphora, concrete tanks and larger oak vessels savvy sommeliers need to understand how the fermentation vessel translates to the glass. 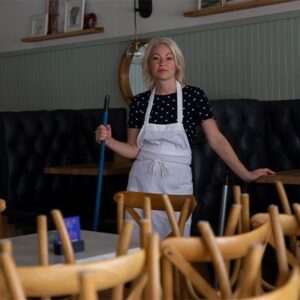 As restaurants reopen across the country, Wine & Spirits magazine explore how sommeliers are adapting to the new normal. 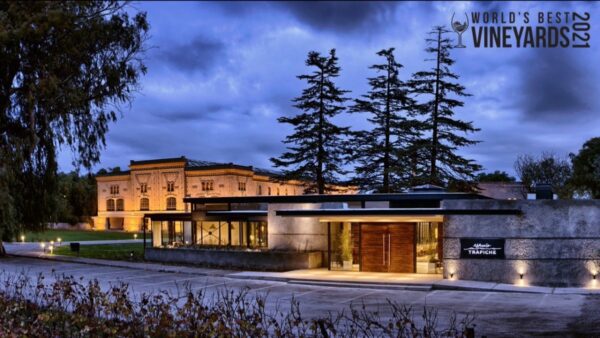 Trapiche has been selected among the World´s Best Vineyards 2021 Top 50 ranking in the #18 position by a prestigious voting academy made up of over 500 leading wine experts, sommeliers, and travel correspondents from across the globe. The Top 50 list is published by William Reed Media 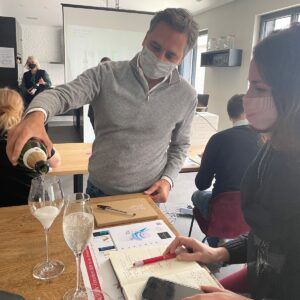 The benefits of Chef&Sommelier’s new Lys Exaltation sparkling wine glass are well known. Chef&SommelierTM has tried it on Awa Saké during a Masterclass with journalists, and it works!

An innovative effervescence treatment on the stemglass, (patent pending), creates a very beautiful visual effect, with an important ballet of bubbles. The convection currents generated by the bubbles allow, as observed by the Reims Institute supported by Ligier Belair on Champagne or any type of sparkling wine, to continuously stir the body of the liquid, thus picking up subtle aromas. 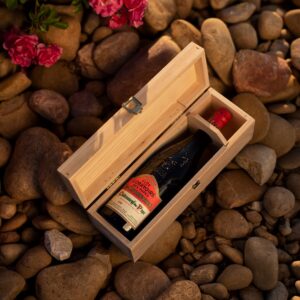 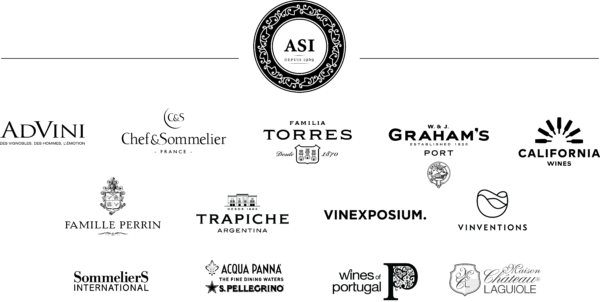 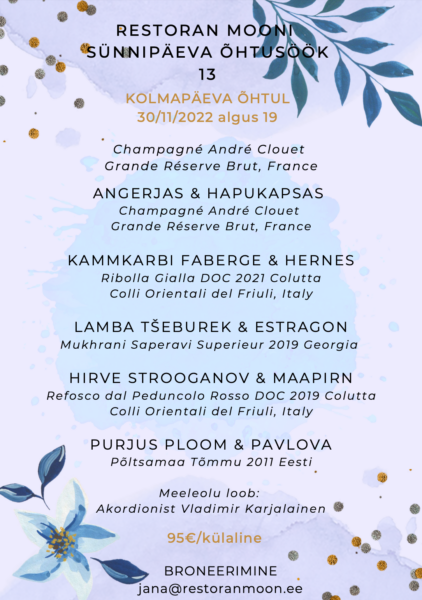 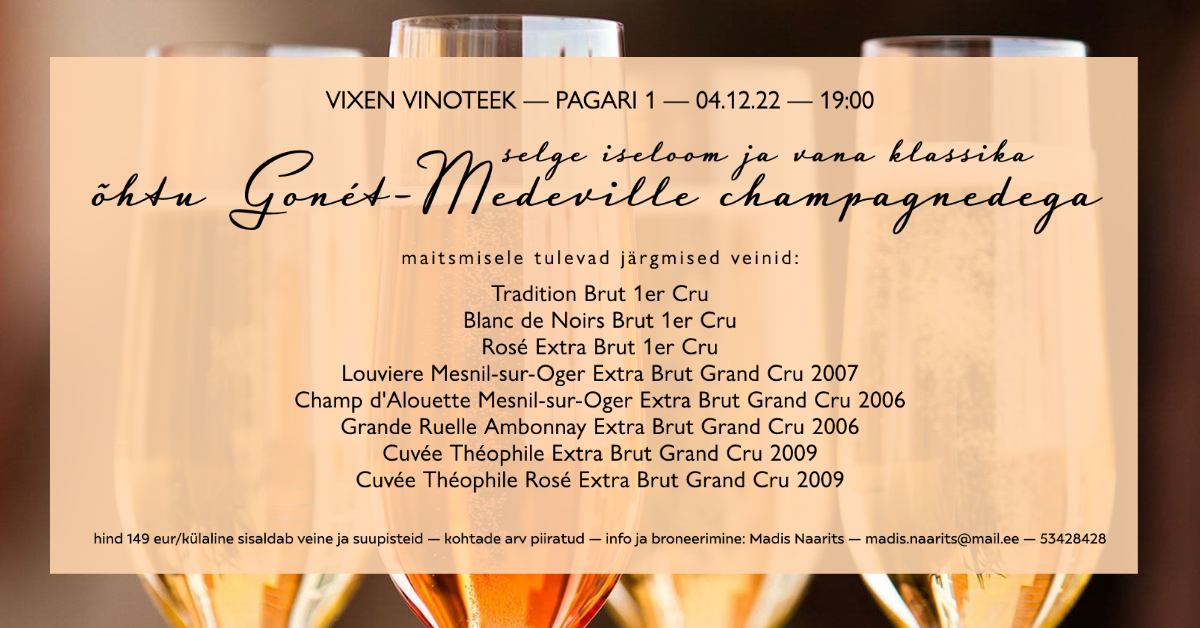